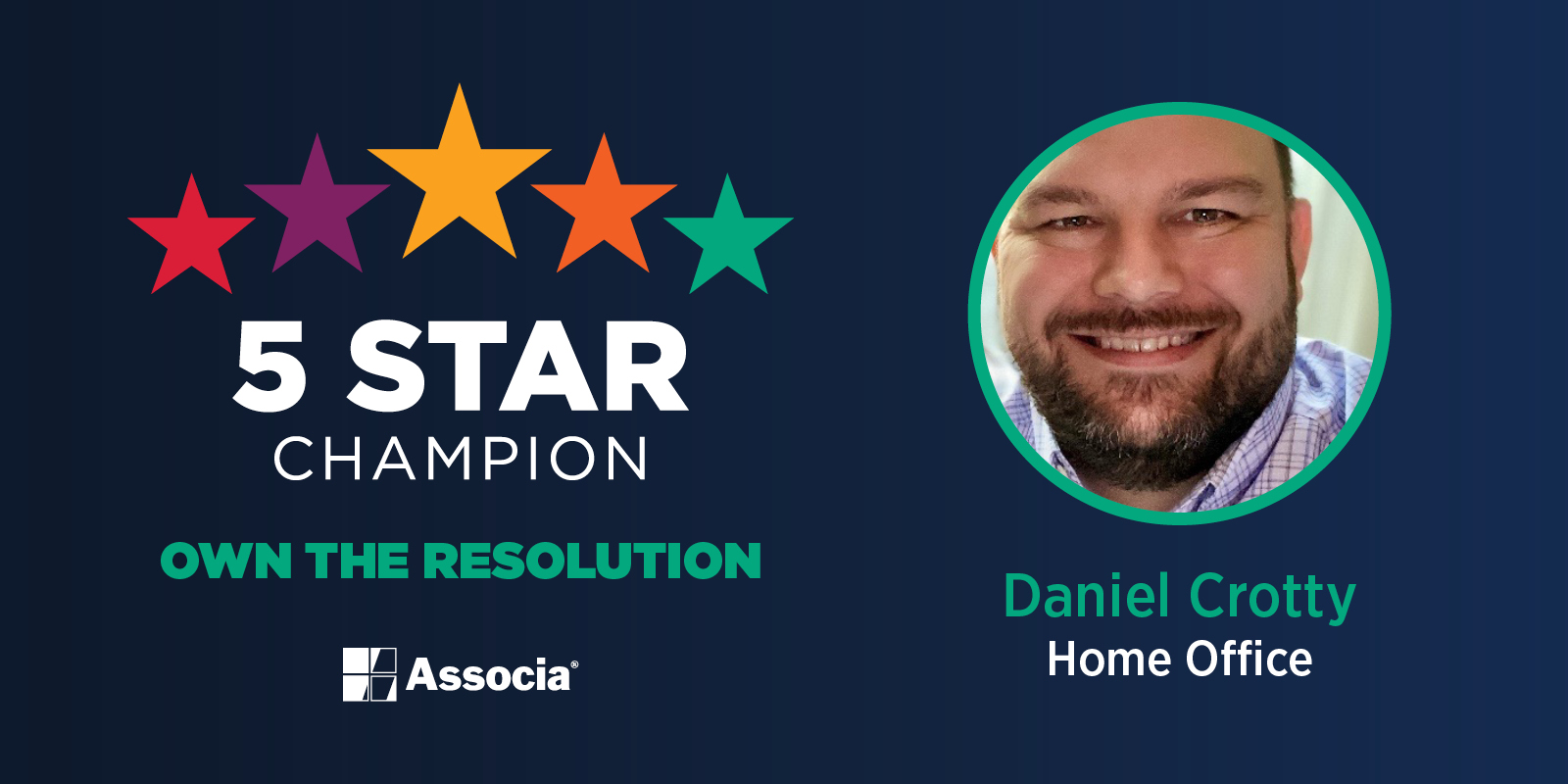 Nomination by Bill Sivley: I recently received compliments about Daniel from both Faith DeSmet and Nancy Hastings. I echo their comments and would like to express my own gratitude to Daniel and recognize him for his efforts. Faith reached out and said: “I will legitimately be at a loss if Daniel ever leaves. He never hesitates to drop things (if he’s able) to assist with something, including a wide range of last-minute asks.” Nancy also reached out and said: “The Evergreen team has appreciated Daniel’s response to their Caliber issues. He responds timely and remains engaged through completion. Due to the nature of these issues, the team has had to contact him at varying hours. Many of these instances have occurred later in the evening and over the weekend, which never seems to change his personable approach. He is truly a resource and support to the branch.”