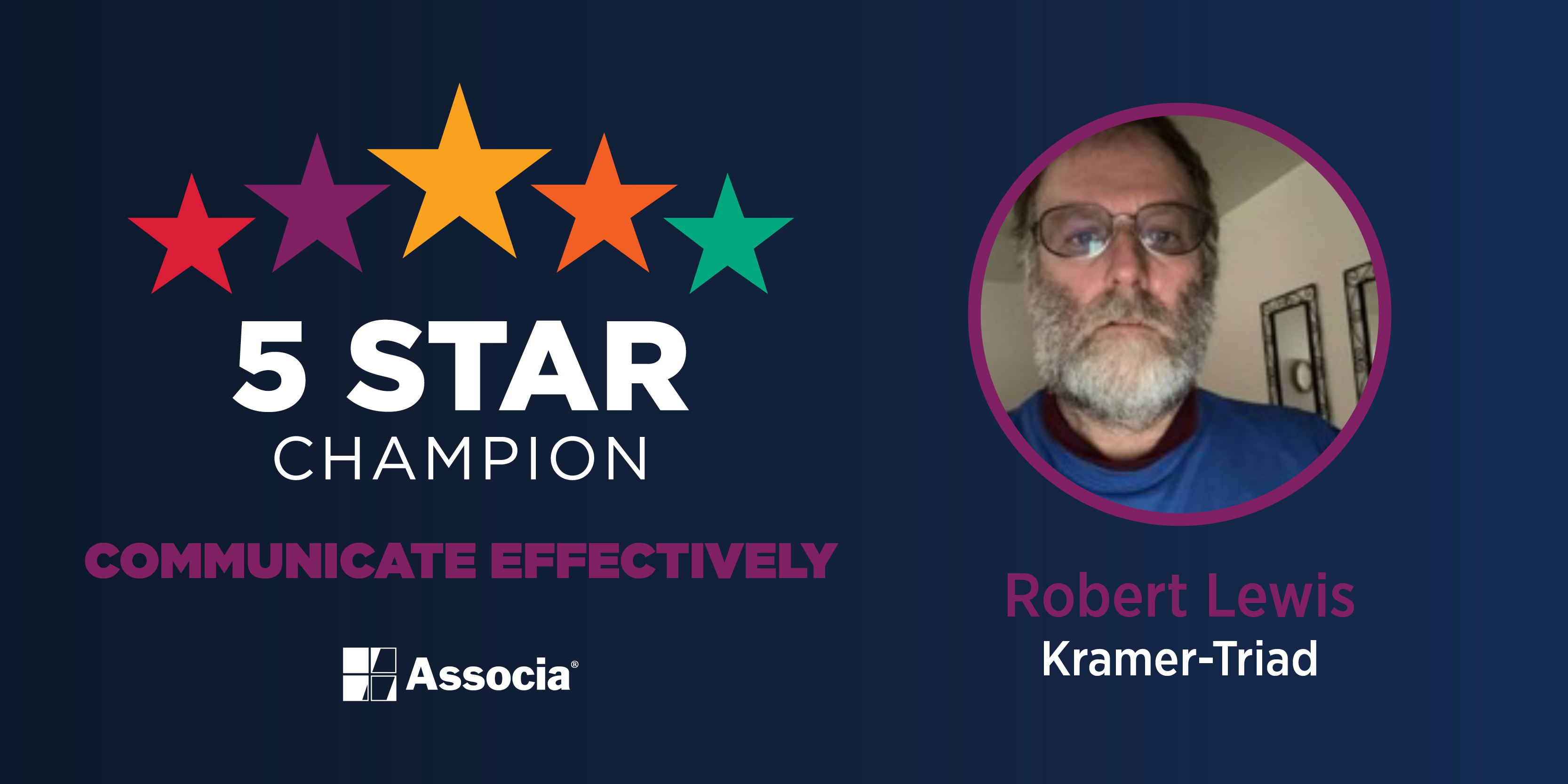 Nomination by Chris Hancock: I would like the nominate the AOC Robert Lewis as a 5 star champion. He is the dedicated site maintenance supervisor for the Weatherstone Condo community in Ann Arbor. On the evening of October 11th, he received an after hours emergency dispatch call from multiple units in an 8 unit building that they were experiencing sewer backups. He immediately got a plumber out there to look into the issue and it was discovered that the main sanitary line exiting the building was damaged / full of tree roots. It was to the point where if any of the units in the building flushed something down the drain it would start to back up into the lower units. He stayed on top of the issue over the two days that it took us to get the matter corrected. From getting a camera run down the line to determine the problem, getting the utility companies out to mark the area up, working with the tree removal company to get the area opened up so that the pipe could be excavated, making sure the irrigation company was on site to repair any damages that were caused during the excavation, to making sure each of the residents in the building were informed of the progress. He provided continual updates with pictures so that everyone understood each step as we went through it. One of the residents in the building in the community expressed her appreciation to Robert once the work was done. She acknowledged all of his efforts and that his continual on-site presence throughout the process reassured the residents of the building that the matter was being taken care of.