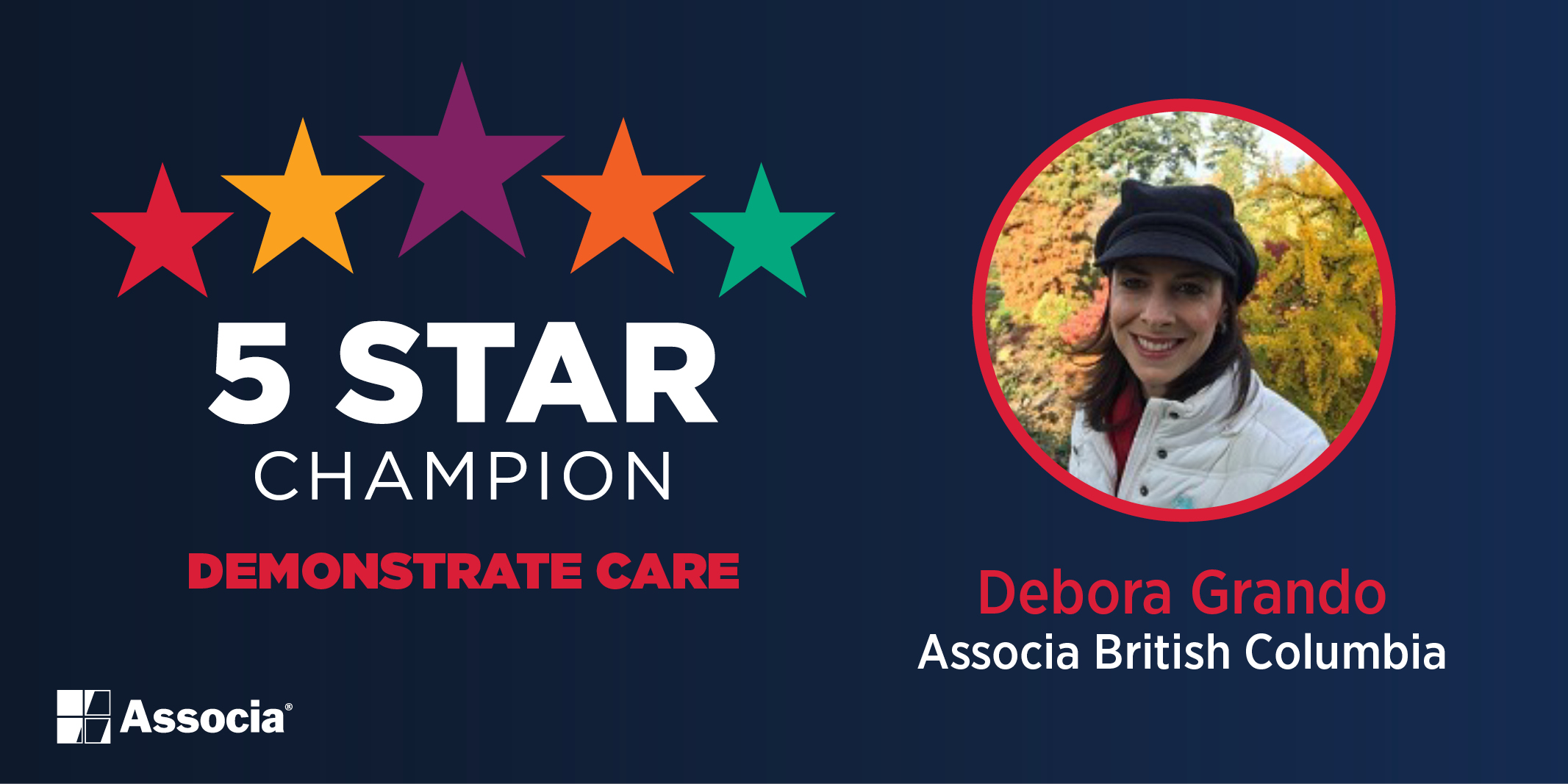 Nomination by Craig Rumsby: There are several examples of where Debora has gone above and beyond for her colleagues at Associa BC. Since the start of the year, Debora has been the only on-site office person during the move of the Associa BC Vancouver office. This resulted in her organizing all the CAM's offices, all the storage filing cabinets, and packing everything up for the move. She did this all while maintaining her full-time duties as a receptionist. When we got to the new office, she unpacked everything she had boxed up and went about organizing the Vancouver office. During this office move, she was promoted to Strata Manager Assistant and trained her replacement on the reception desk. Debora is a joy to be around and always brings her passion and energy to the office to help others, help our customers, and generally just make things better for anyone she encounters. Debora has successfully transitioned into her new role. Not a week goes by that I don't hear or read a positive email about the work Debora is doing for the team of CAMs she supports. This office would not be the same without her and I can guarantee without her the move would have been an unmitigated disaster.