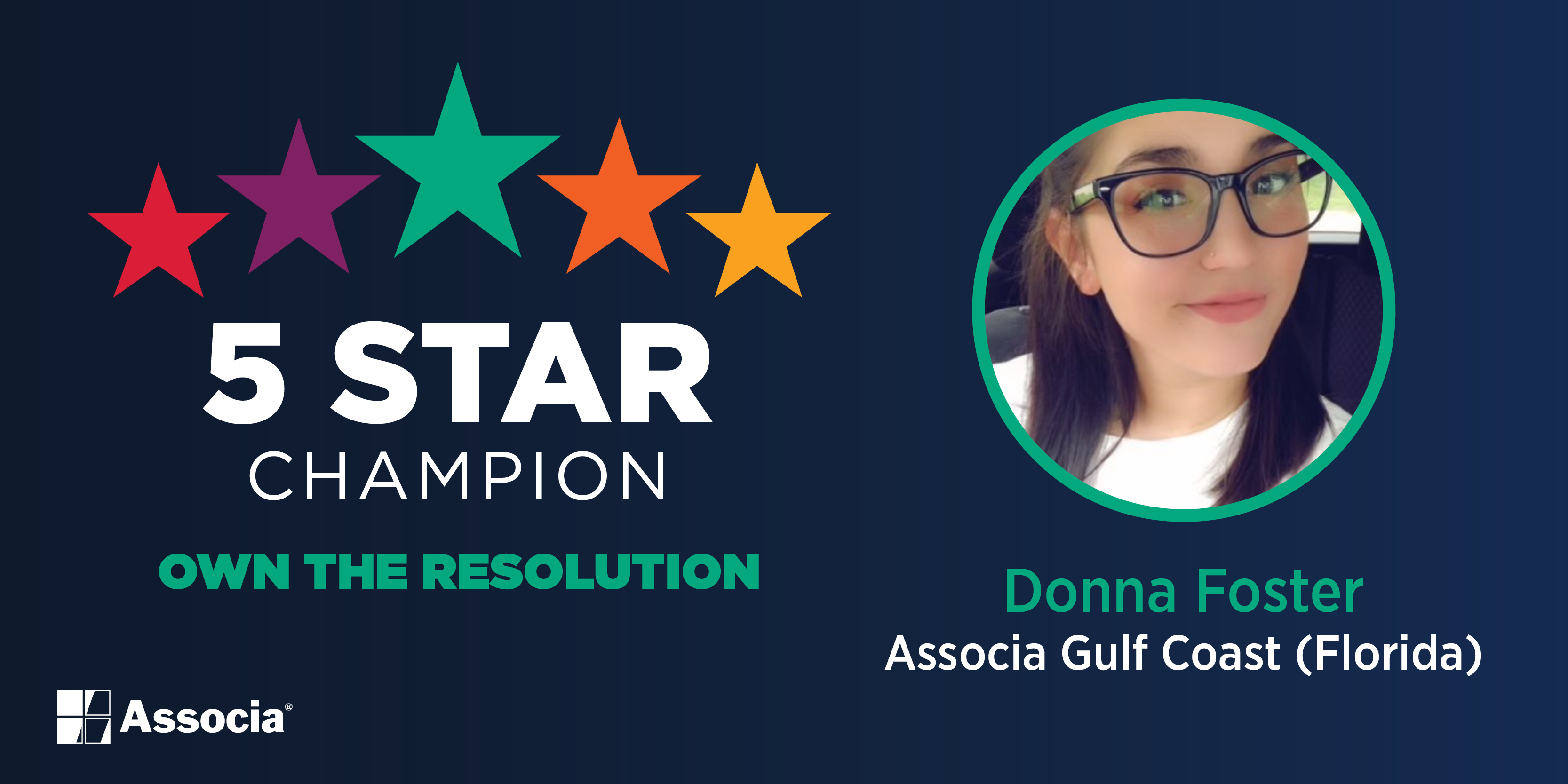 Nomination by Heather Brokaw: A new resident came to our office to turn in an application for Golf View Manor II. However, this location no longer accepts paper applications; everything is done digitally, but his realtor had not communicated that to him. Donna Foster communicated this to the resident. He was upset but understood that this was the process. He was worried that everything wouldn’t be handled in time for his closing, as he had been flying back and forth from Pennsylvania. Donna told him not to worry as she would take care of it.

She assisted him by uploading his purchase agreement onto the application because he had troublesome WIFI at the airport. Once it had been processed, she quickly sent to the board of directors with high importance. The day of closing came and she still hadn’t received majority vote from the board, so she called a board member who had not yet voted, received verbal approval, and she was able to complete the application process. The grateful resident left Donna a wonderful voicemail and sent her a gift card. She definitely went above and beyond to assist and impress this new resident.