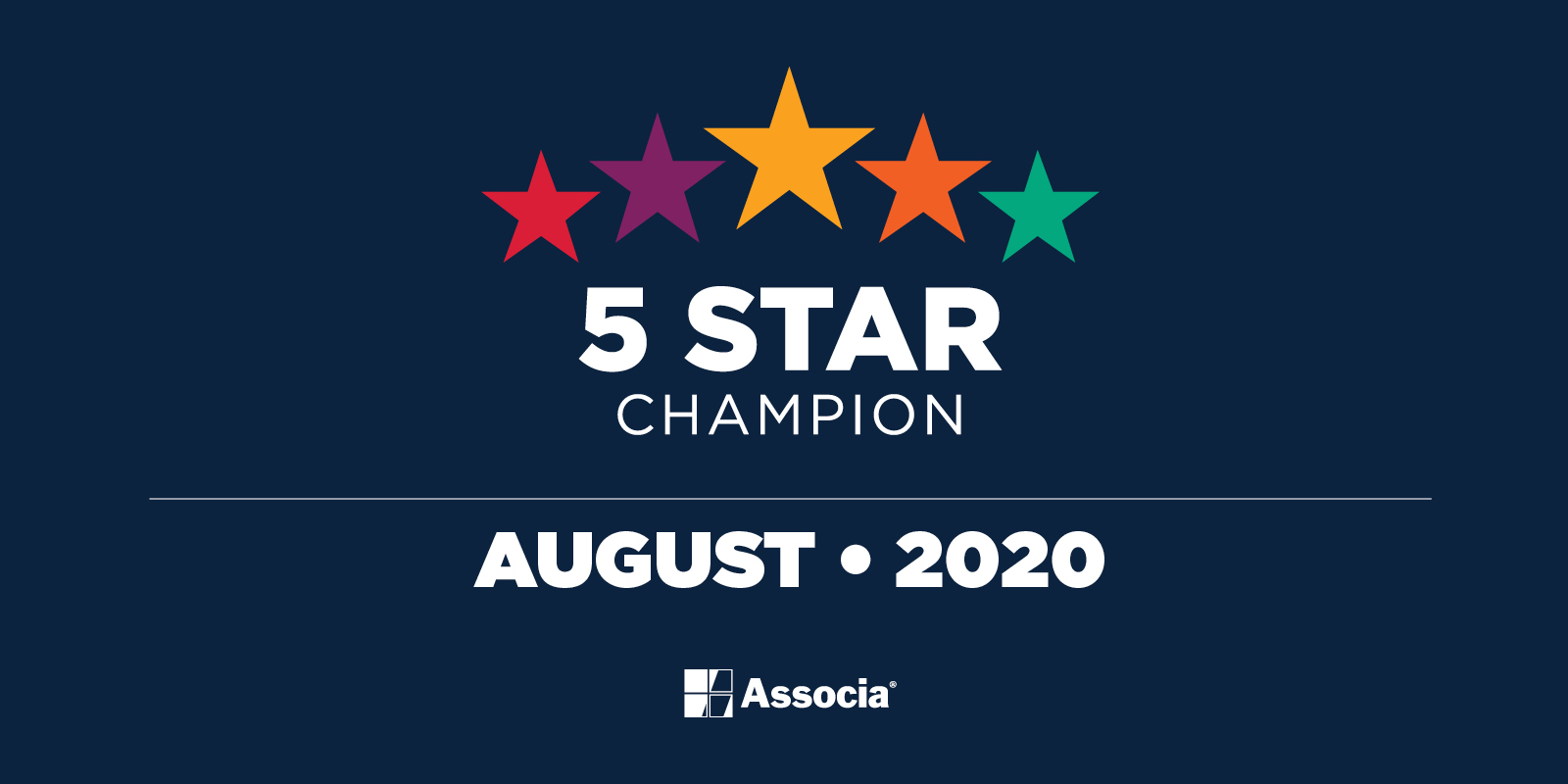 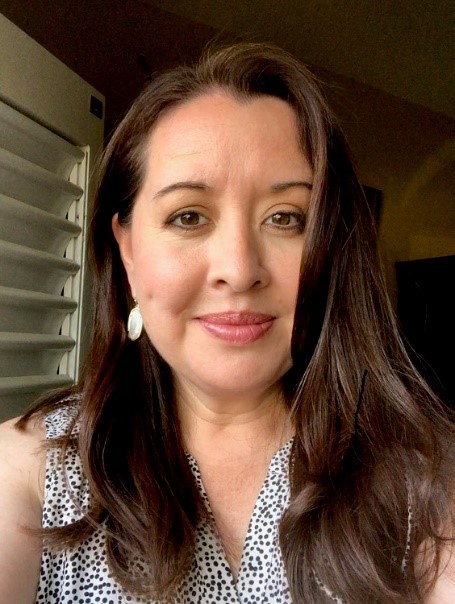 Nomination by Terri Galluppi: Recently, I worked very closely with Patty on a billing project for a new client. It was a huge project for one of our biggest developer clients and we really wanted to impress. Throughout the course of about three weeks, I called her countless times for assistance. She spent hours looking over multiple spreadsheets, formulating in depth explanation emails, and auditing prior management files for key information. Patty took control and ran the show. The most amazing thing about her is that she expects nothing in return and has absolutely no idea just how amazing she is. She was nothing short of impressive! I am truly so thankful to have her on my team. Our client was even impressed enough to make a comment regarding both the teamwork and the dedication to nailing this down! 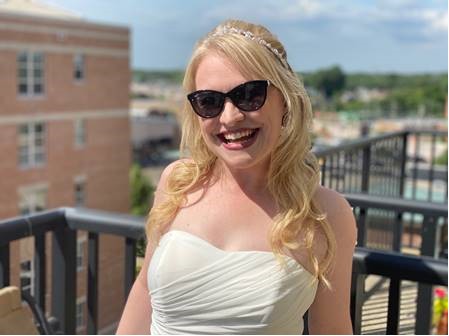 Nomination by Amanda Cruickshank: Brandy has been awesome in the AOC maintenance coordinator role. She has been patient and communicates frequently with updates. Prior to Brandy taking on the role, I wasn't too sure who to talk to get this information. Brandy has taken the time to explain the entire AOC process. She has so much patience for others and believes in making sure both homeowners and her teammates are informed. I'm so grateful for this role because I totally trust in Brandy's ability to help me with homeowners and provide me with updates. I send her an instant message and she is right there. The value she brings to the AOC team is immeasurable. 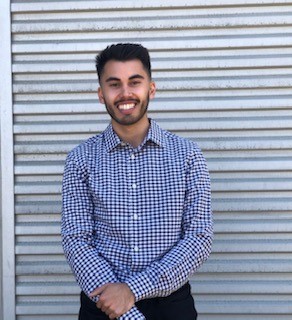 Nomination by Jessica Lee: Adam is the best associate manager I have ever worked with in my time with Associa. He is on top of it, and before I’ve made a request, I see an email in my inbox of him already resolving the issue. He asks the right questions and is a quick study. He is dependable, good at anticipating and I couldn’t have asked for a better associate for Laurelmont. Laurelmont is very high touch and needed a lot of help and clean up. The TownSq requests were piling up, homeowners were complaining that they never heard back from our office, and it was just a mess. Within one week of joining the team, Adam has completely turned this community's experience around. 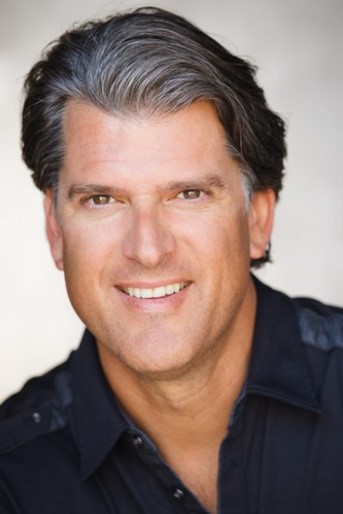 Nomination by Gloria Magale: The only thing certain in these uncertain times has been the leadership of Rob Keller, the General Manager of Southport on Cape Cod in Mashpee, MA, the premier 55 plus active adult community in New England.  When the pandemic hit, Rob’s instincts were instrumental in persuading his board to close the common buildings twelve days prior to the Governor of Massachusetts issuing the same.  Not an easy decision at the time to shutter the hub of the social life at Southport, the 33,000 square foot Village Center, that thrives with daily offerings for the residents of the 750 homes.

A major exterior envelope project on three hundred and ninety-six (396) homes had just commenced at Southport. Rob knew there was a real need to take control of the messaging to the community.  Rob wondered how he could leverage the deep sense of community that exists at Southport while providing constant, clear and effective communication in these now uncertain times.  Rob brainstormed and created Southport Strong, a communication initiative to accomplish everything above.  With the newly created logo and masthead placed on the email letterhead, the first issue of Southport Strong was sent on May 2nd.

To say this was an immediate success would be an understatement.  This initiative has been so effective that forty-one (41) editions of Southport Strong have been produced and sent to the community.  Owners are feeling included and valued by seeing their questions and concerns published with timely and well thought out answers from management and the board.  The maintenance and grounds crews proudly wear the Southport Strong logo on their summer uniforms, forging the sense of community as they are seen around the campus.

Rob always says that if people are wondering what you are doing, you aren’t doing your job.   Not the case here with Rob.  He is taking the lead, and everyone is energized by his leadership and commitment to the community. 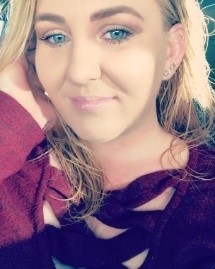 Nomination by Matthew Resler: I wanted to take a moment and highlight our Community Manager Kathryn Hines and the commitment she brings to the Manzanita Community and Associa. Recently, Kathryn was presented with a humbling experience. Last year, she was asked to attend a meeting at the Northeast Area Command station which included professors at UNLV and other public safety entities in Las Vegas. That meeting focused on the PIVOT team that was created to tackle major crime areas in the Las Vegas Valley. At the time, the Manzanita community was a strong area of focus for crime. Kathryn was asked to speak on the improvements that had been made. She was informed that there was a study being presented in Australia that was based on Manzanita and the surrounding area.

Moving forward to today, she was asked by the Captain to speak once again, but this time to the Multicultural Committee of Las Vegas, and provide testimony as to the work of herself and the PIVOT team. This involved Commissioner Kirkpatrick, Metro, the FBI and all the other entities who wanted to turn Manzanita from a high-profile crime area to not even being on the radar in under 2 years. This was accomplished, and Kathryn Hines was personally thanked by Sherriff Lombardo for her dedication she put into this change.

Today, Manzanita is stabilized, and now they have asked for Kathryn to work with Parole & Probation as well as the Harbor and Gang Intervention team She will start attending the First Tuesday meetings monthly at the police station, as well as Commissioner Kirkpatrick’s Pathways for Poverty meetings.  The Captain stated that the complaints 2 years ago were daily shootings as well as gang and drug activity,  and now in 2020 the resident’s biggest complaints are people parking in their parking space. The changes made by Kathryn Hines to Manzanita not only changed the dynamics of this property, but also the surrounding areas of the community. We are sincerely proud of Kathryn and her accomplishments and look forward to continued progress at Manzanita.