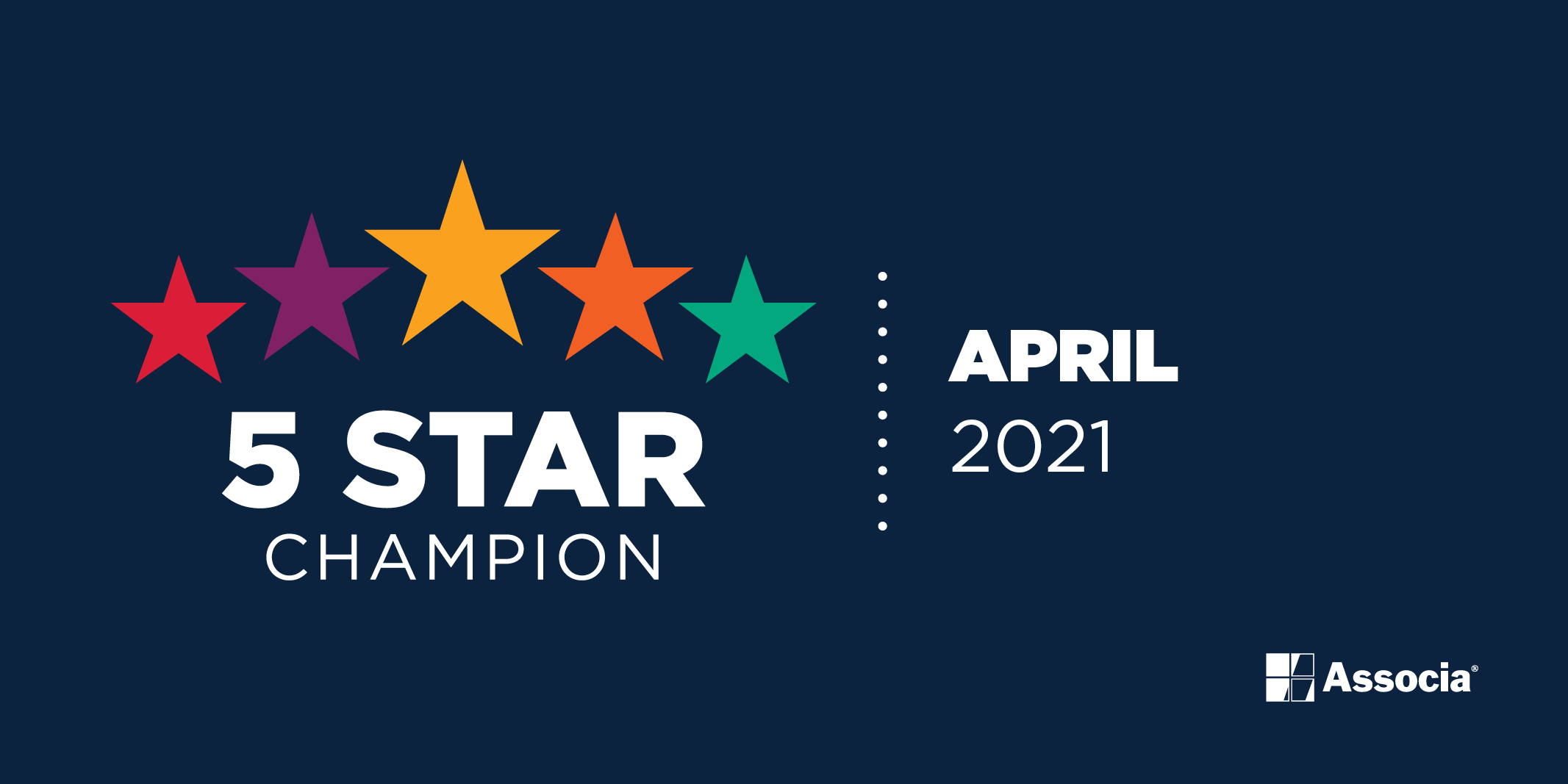 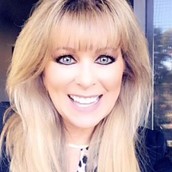 Nomination by Ann Williams: Cynthia Heskett received an extremely vulgar voicemail from a homeowner who said terrible things about the Associa team. When Cynthia received the voicemail, she took time to breathe before she did anything and make sure she was ok. After reflecting on the voicemail, Cynthia decided to call the homeowner because she was more worried about his wellbeing than the mean things he was saying. From Cynthia’s perspective, this person must be in extreme turmoil to be acting this way, and she wanted to make sure he was going to be ok.

In Cynthia’s own words, “I did some research to learn his name, address, his age, etc. I couldn’t just let it go, so I called him. He was very standoffish and he sounded like he was ready to explode. I explained that I was returning his call and wanted to make sure he was ok. We spent the next 30 minutes talking. The call became emotional as he was having a super bad day. The call was not intended for me…but I wonder if it was. I was the change today that helped this man and that feels so amazing. I responded with love and it made all the difference for the caller. “

This is a fantastic example of how we can use kindness to turn around a situation and build relationships. 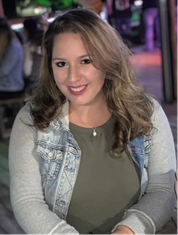 Nomination by Carolyn Lounsbery: Samantha Dickerson always goes above and beyond for our clients and her response when one of our clients had a gas leak in their building was without question the epitome of 5-Star service. Without being asked, Samantha quickly called every occupant of the building and explained the situation in a calm, professional manner and was able to get them to evacuate quickly and without causing a panic. Samantha keeps a kind, positive and professional attitude with all our clients, and this recent event, which could have been disastrous, was made easier for not only the residents but the Community Manager as well. 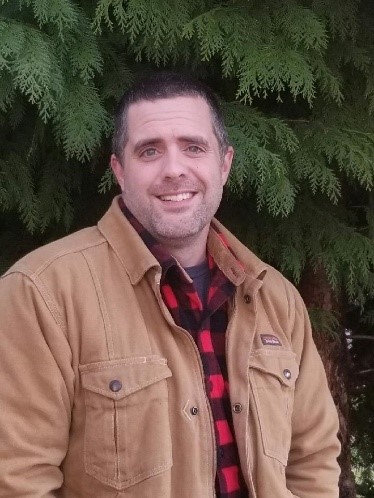 Nomination by Chris DeMellier: Brandon is one of our compliance officers and he has consistently gone above and beyond to assist and carry out requests.  On not one but two specific occasions there was a homeowner who started working on an unapproved project on his lot and the board was terrified this was going to be a major issue.  To try and stop the work as quickly as we could, I asked if Brandon would be willing to go out of his way to go to the home and post a cease and desist letter on the door. Brandon went even further and hand-delivered the notice to the homeowner.  The board of the association was ecstatic with the effort and quickness with which we were able to execute this and it would not have been possible without Brandon's willingness to go above and beyond as a team member. 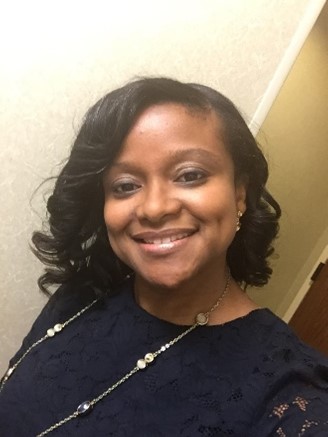 Nomination by Ashley Cantwell: I always know that when I email Jackie that I will get a quick response, she will handle the situation efficiently and effectively, and update me on the outcome. I recently had an elderly couple call me about missing closing documents. They were desperate and in need of guidance. I sent an email to Jackie late in the workday and she promptly contacted the residents and had the issue closed the following morning. I appreciate Jackie's effort, communication style, and follow-through. She truly is a 5 Star Champion! 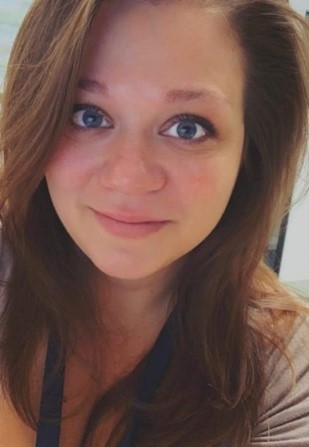 Nomination by Suzanne La Grange: Tera Galluppi demonstrates all the qualities that make a 5-Star Champion and she also inspires others around her to do their best.  I cannot express how grateful I am to Tera every day. I have been a part of the Associa Nevada family for a little more than a year. Tera was instrumental in showing me the ropes and continues to teach me daily. Tera has this amazing ability to make you feel at ease. When you go to Tera for help, you never feel rushed. She provides you with assistance to solve the question/concern and helps you understand the process. Tera applies this work ethic to everything she does. It does not matter if something technically isn’t in her job description-if she thinks she can help, she dives in!

During this pandemic, Tera’s service has never slipped or skipped a beat.  We had several new associations joining our Associa Nevada South family. I was selected to be the manager of one of our new associations and we had a quick 3-week transition. Tera spent hours with me, showing me the on-boarding process, walking me through all the different areas and provided me the tools I would need to ensure a successful transition. I never felt rushed and I know she was working with several other managers at the same time, giving them the same level of service.  Tera’s organization, patience and work ethic are inspirational, and if I could nominate her for 10 stars, I would.