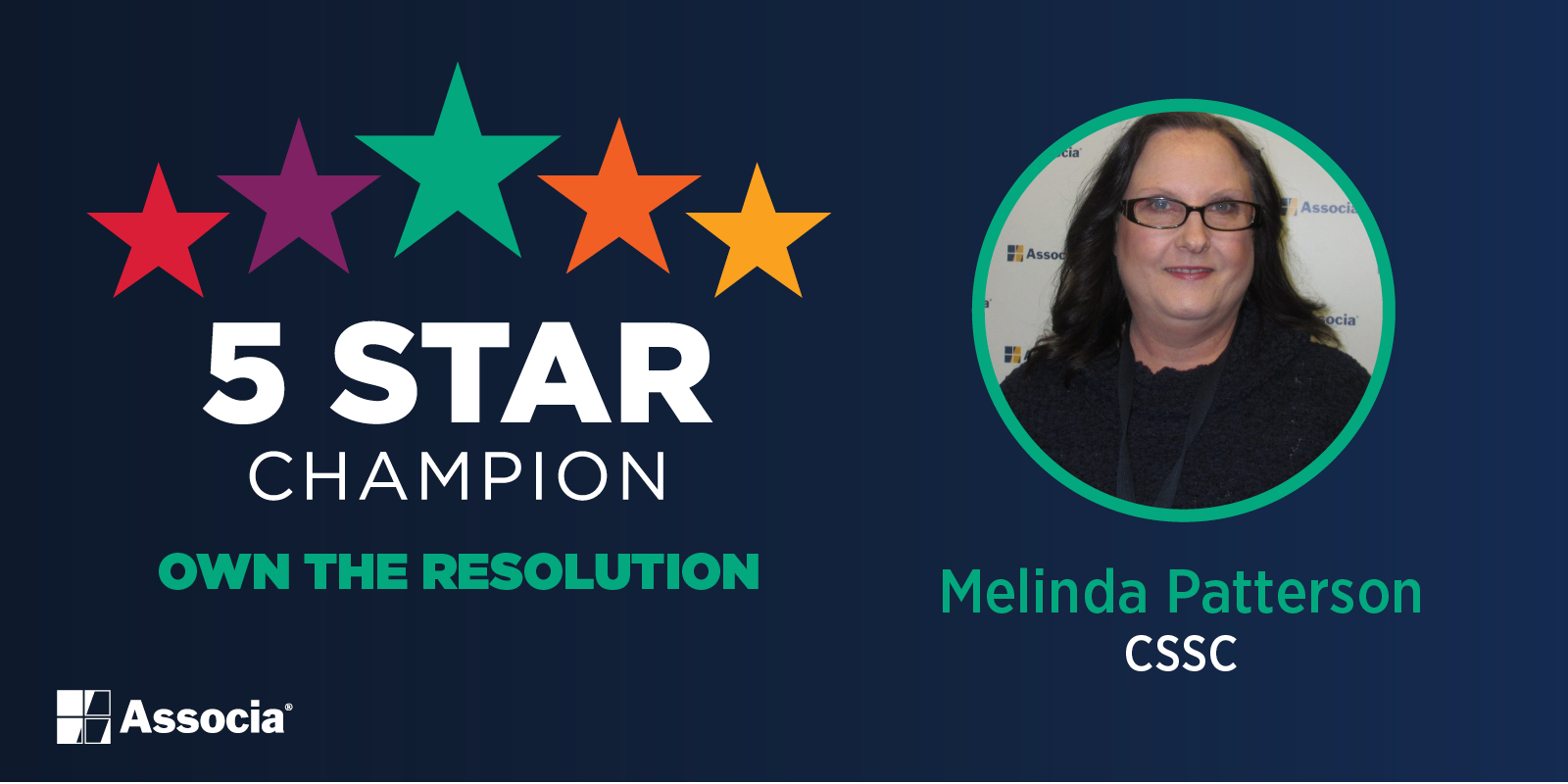 Melinda received a call from a very stressed homeowner who was experiencing an issue with his assessments being sent back from the PO Box. Melinda patiently worked with this homeowner until the issue was resolved. Melinda reached out to me as the manager asking for the correct address, described the issue, and how the homeowner was impacted. As the CAM, I was able to share with her my planned next steps and what I needed from the homeowner to make sure this issue was resolved. Melinda then went back to the homeowner, shared the update and encouraged him to get set up on direct debit. She even provided him with my email address and phone number. Melinda truly went above and beyond in this situation and I appreciate how she she utilized her resources to ensure that the customer didn't have to be transferred after already experiencing a stressful event. I am so grateful to have Melinda as a member of the Associa family!

Melinda, thank you for supporting our branch partners and owning the resolution so that we can best serve our clients!