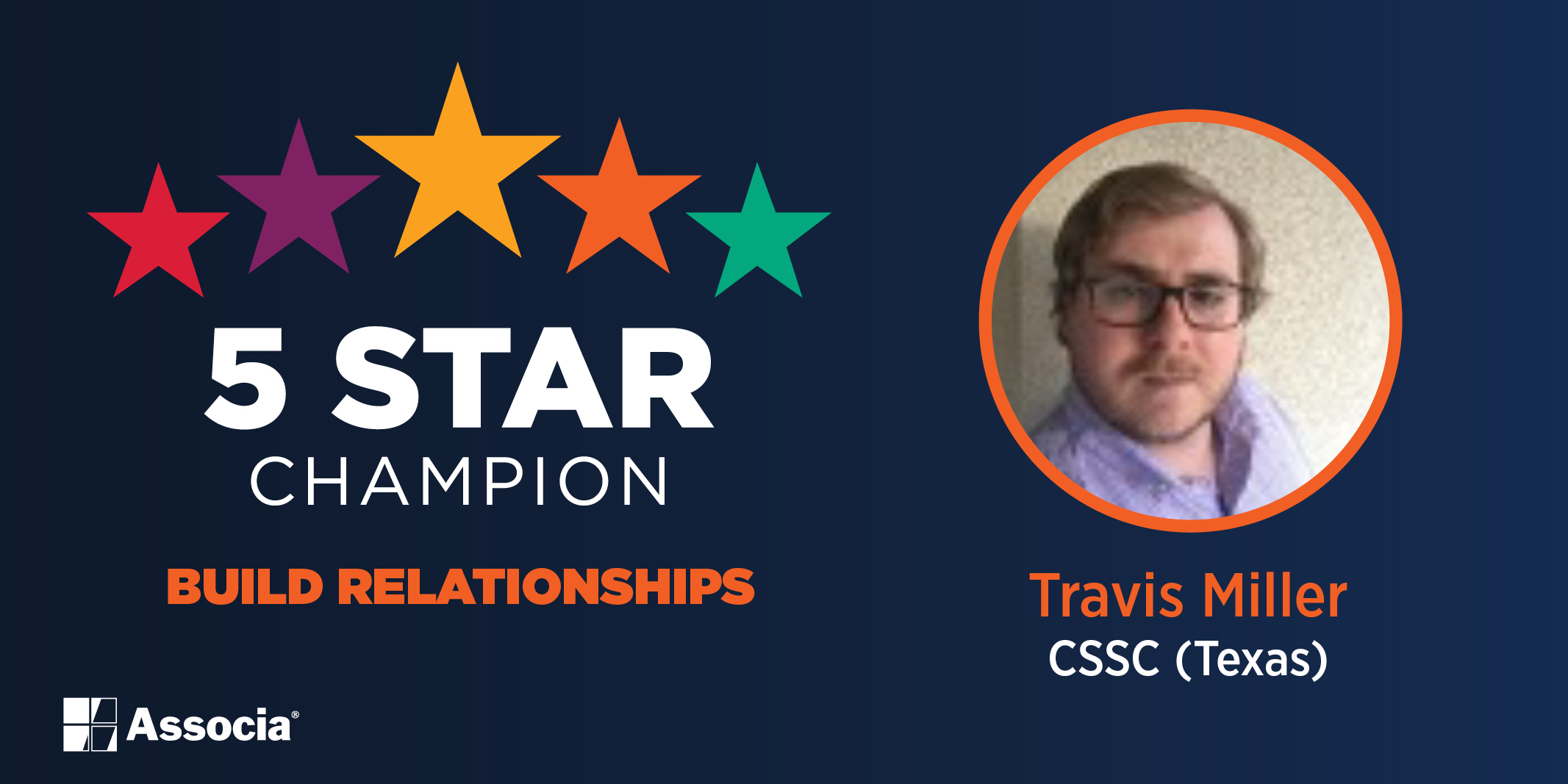 Nomination by Linda Martin: Travis Miller has been a rockstar in assisting me with several expedited role manager requests in the past several weeks, without hesitation. Recently, we had a site that was shut down too soon (branch error - we own it). After messaging him, he had the CAM back in action within 5 minutes of my ticket submission, and he communicated back quickly with resolution. We also had a site that inadvertently had the CAM removed and he did the same. He not only demonstrated care, and owned the resolution, but helped build the relationship between brach and CSSC by showing that he is willing to serve others no matter what. Thank you, Travis!