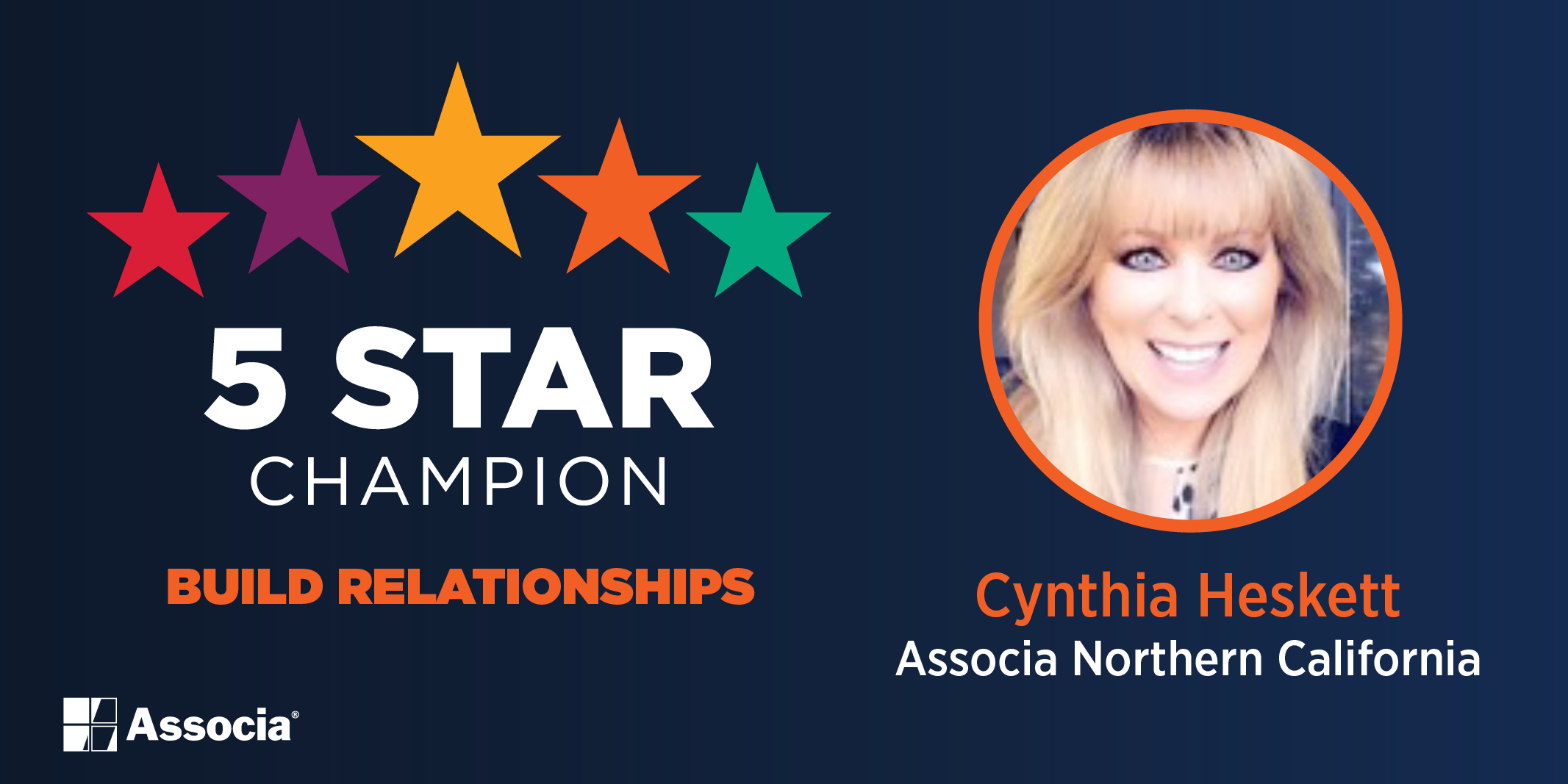 Nomination by Ann Williams: Cynthia Heskett received an extremely vulgar voicemail from a homeowner who said terrible things about the Associa team. When Cynthia received the voicemail, she took time to breathe before she did anything and make sure she was ok. After reflecting on the voicemail, Cynthia decided to call the homeowner because she was more worried about his wellbeing than the mean things he was saying. From Cynthia's perspective, this person must be in extreme turmoil to be acting this way, and she wanted to make sure sure he was going to be ok.

In Cynthia's own words, "I did some research to learn his name, address, his age, etc. I couldn't just let it go, so I called him. He was very standoffish and he sounded like he was ready to explode. I explained that I was returning his call and wanted to make sure he was ok. We spent the next 30 minutes talking. The call became emotional as he was having a super bad day. The call was not intended for me... but I wonder if it was. I was the change today that helped this man and that feels so amazing. I responded with love and it made all the difference for the caller."

This is a fantastic example of how we can use kindness to turn around a situation and build relationships.