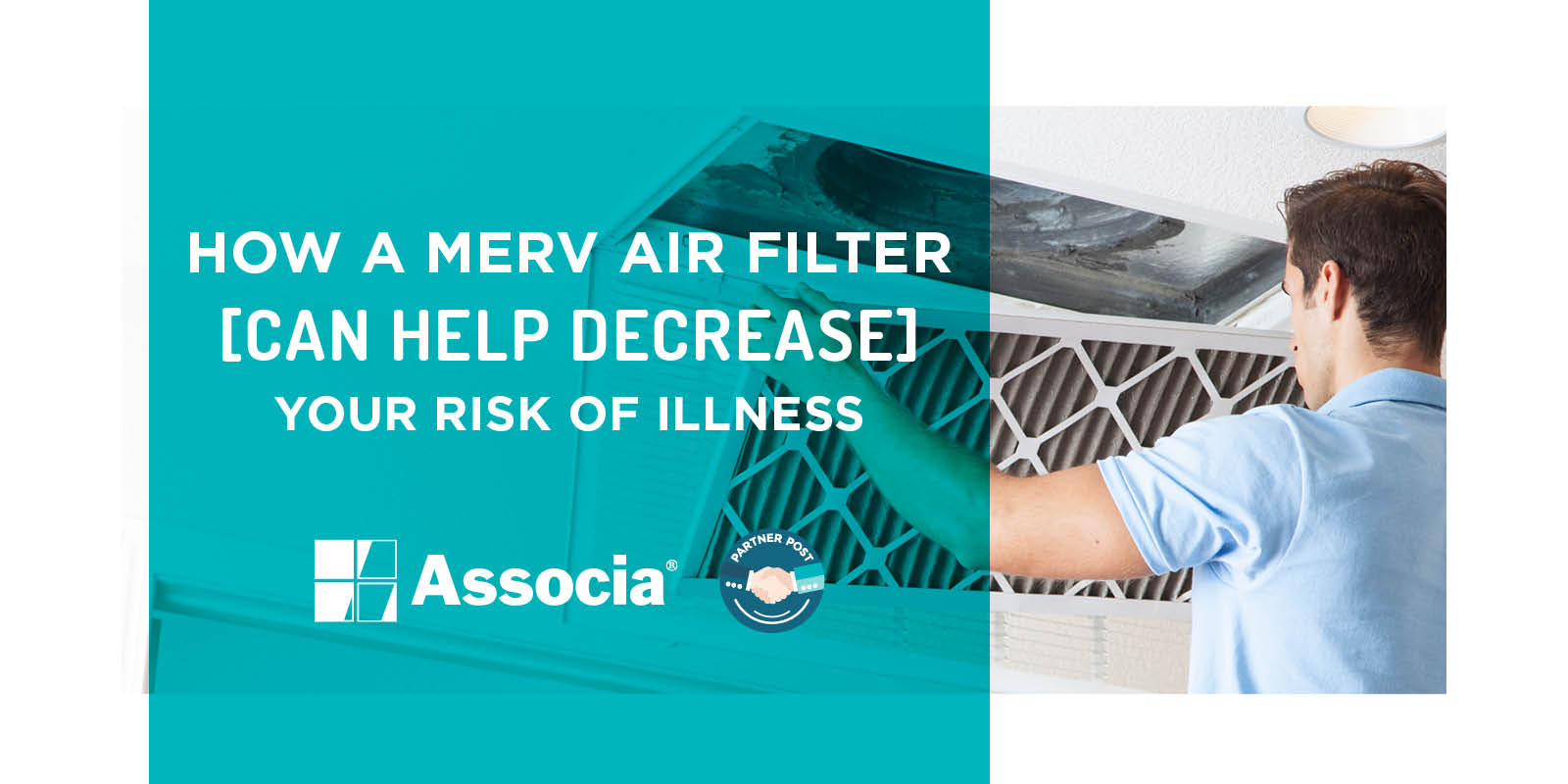 There is a lot of talk about viruses right now, and for good reason. Everybody is trying to do everything possible to stay healthy. Washing your hands with soap and hot water for at least 30 seconds, getting a vaccine if available, and avoiding sick individuals are all absolutely critical precautions everyone should be taking when any virus is afoot, even just the seasonal flu.

There are other secondary precautions you can also take to protect yourself from sickness, one of which is upgrading your air filter to a MERV 13. MERV 13 filters are among the most effective air filters you can buy for your home and can actually remove some virus carriers from the air you breathe. How do they do this you ask? We’ll explain.

Many viruses are transmitted via droplet nuclei

To understand how an air filter can help decrease the risk of catching an infectious disease, you must first understand how an infectious disease, specifically an airborne one, is transmitted. When you sneeze, cough, breathe, or otherwise exhale air into the outside world, you are releasing tiny drops of water known as ‘respiratory droplets.’ These droplets contain particles within them, and when the moisture that forms said droplet evaporates, the particles within remain together and can suspend in the air for variable amounts of time. Some of those particles can be viruses, and this mass is called the droplet nucleus.

Where do air filters come in?

According to the CDC, droplet nuclei can range from 1 to 5 microns (also known as micrometers) in diameter and can contain viruses such as influenza, tuberculosis, chickenpox, the common cold, and more. They’re very tiny, and as mentioned, can remain suspended in the air for some time. Air currents, such as those from an air conditioner, can actually increase the amount of time they remained suspended in the air unless there is something to cut them off. Enter MERV 13 air filters. Theses filters have success filtering very small particles out of your air, even smaller than a single micron. It will by no means catch everything, no filter will, but a MERV 13 will catch a significant number of particles between 1 and 5 microns, and a good number of ones even smaller than that.

Show us the data!