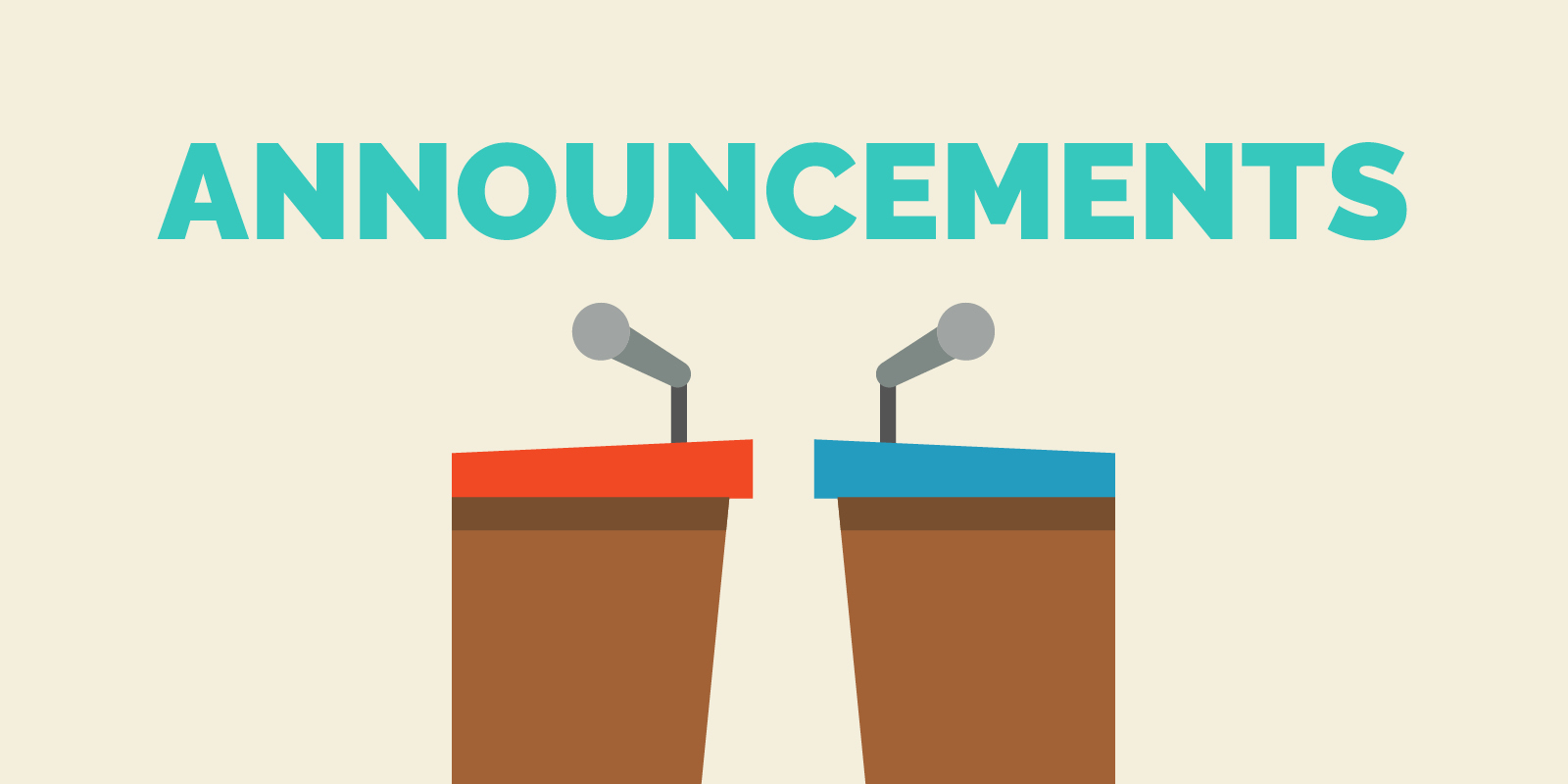 Associa Nevada South welcomes the following communities in the first half of the year:

We also want to recognize the following employees for continuing their education in the industry and earning additional designations:

Karen McClain – Earned the PCAM Designation – the highest designation available in our industry.

Jessica Alexander & Janet Herrera both earned their CMCA designation and continue on the path to the PCAM designation.

We are so proud of our team members for continuing their educational growth in our industry to ensure they provide the best to our clients and customers!

Retention of our employees is so important, and while we celebrate each and every anniversary for our team members, we wanted to share those who celebrated an anniversary this year of five (5) years or more: