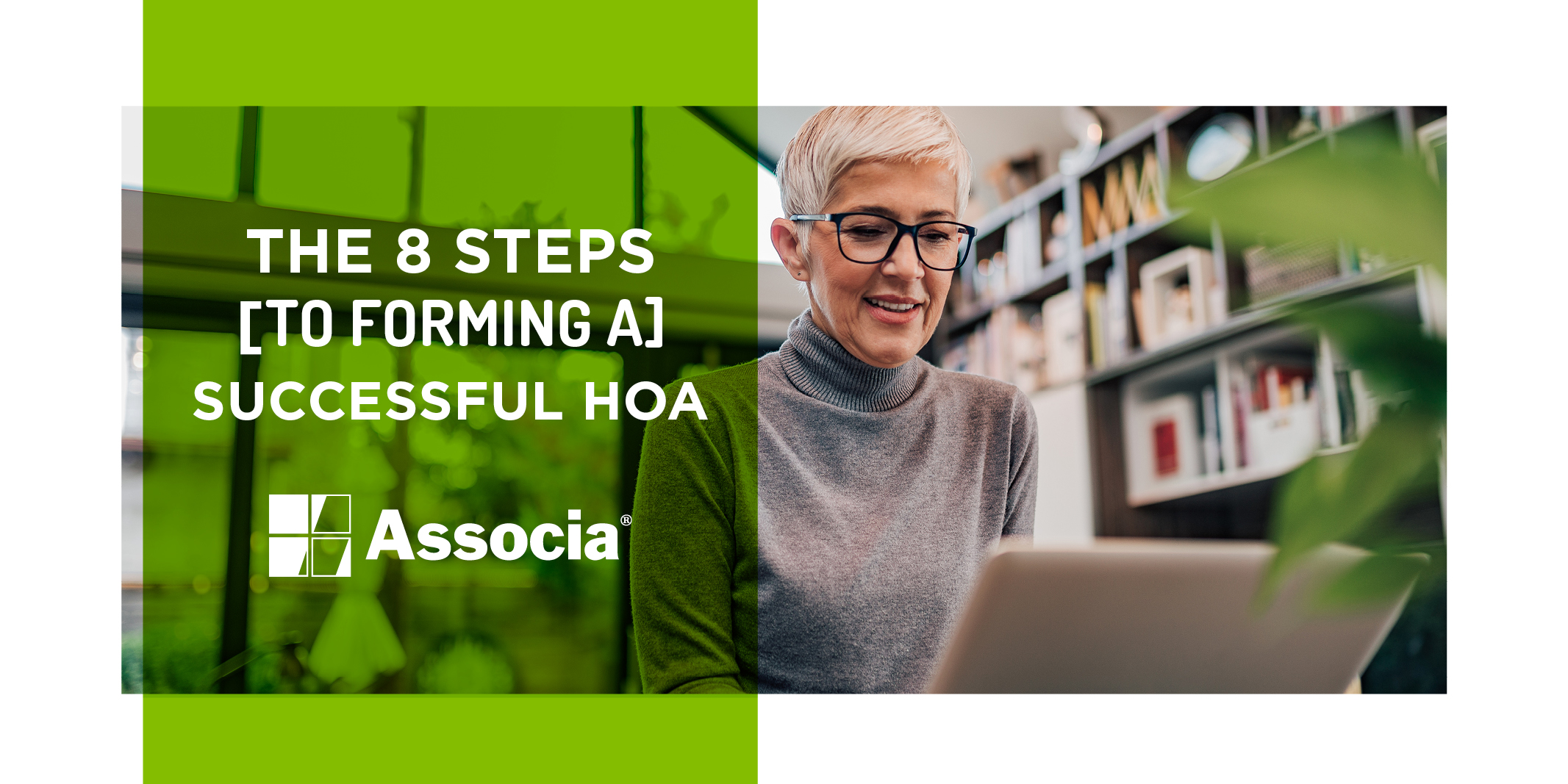 Today, homeowners' associations (HOAs) govern roughly 24.8 million American homes and are one of the fastest-growing forms of housing in the United States. Nonetheless, these developments don't just magically appear. What starts as a vision must also travel through phases of construction, legal paperwork, and more. Securing the land, planning the infrastructure, and building the foundation of an HOA is a process that can take months, even years, to complete. Here's a breakdown of the steps taken to create the successful homeowners' association that residents enjoy today.

It all starts with a developer who initiates a community expansion project. A developer must find suitable land, perform a financial study, purchase the property, and then begin the pre-development phase.

The pre-development phase is when permits and approvals are established to start building. During this time, an attorney drafts the community association's governing documents, which are customized to protect the development's common elements and home values.

Once plans have been approved, roads and the infrastructure of the subdivision are built. The utilities—electricity, water, sewer, telephone, and cable—are also installed. All the work in this phase can take several months or years to complete, but it's the best time to hire a community management team. During this time, the community management team can:

Once the final phase of the buildout approaches and the development has accepted a significant number of new homeowners, the management team helps the association transition to a homeowner-controlled community.

All associations are required to have an annual meeting during the second stage of development. This is where the homeowners, developer, and management company begin their journey as a team. During this time, a "Shadow Board" or a "Board in Training" comprised of homeowners is established for a community to successfully transition from developer control to the control of the homeowners.

The Shadow Board becomes involved in the decision-making processes. Changes to contracts, additions to the community, budgets, and committee development are some areas where they may need to contribute. In the meantime, the developer is finalizing the buildout of the homeowners' association. Everything needs to get the all-clear to move onto the final step: the transition.

In some cases, the turnover of control occurs at 75% sellout, some at 100%, while others specify that control can change when the developer prepares notice to the association that it's willing to transition. Once that happens, the developer releases control to the homeowners. Transition often absolves the developer from all financial obligations for the community and places all obligations set in the declarations and bylaws in the hands of the owners who have elected the first official board of directors to represent them.

Step 8: The Board of Directors Establishes Community

The board of directors is a group of volunteer homeowners who have been elected to lead and govern the community. Board members are responsible for enforcing covenants and restrictions, setting goals, protecting homeowners' rights, and developing a true sense of community.

Understanding How an HOA Operates

Once a homeowners' association is officially born, it must then continue to be successful with the leadership of the board. To understand how an HOA operates, who makes up the board, the management company’s role, and who is responsible for establishing the rules, read the blog post, “An Educational Guide to the Homeowner Association Industry,” by Associa’s media and public relations director, Ashley Cantwell.