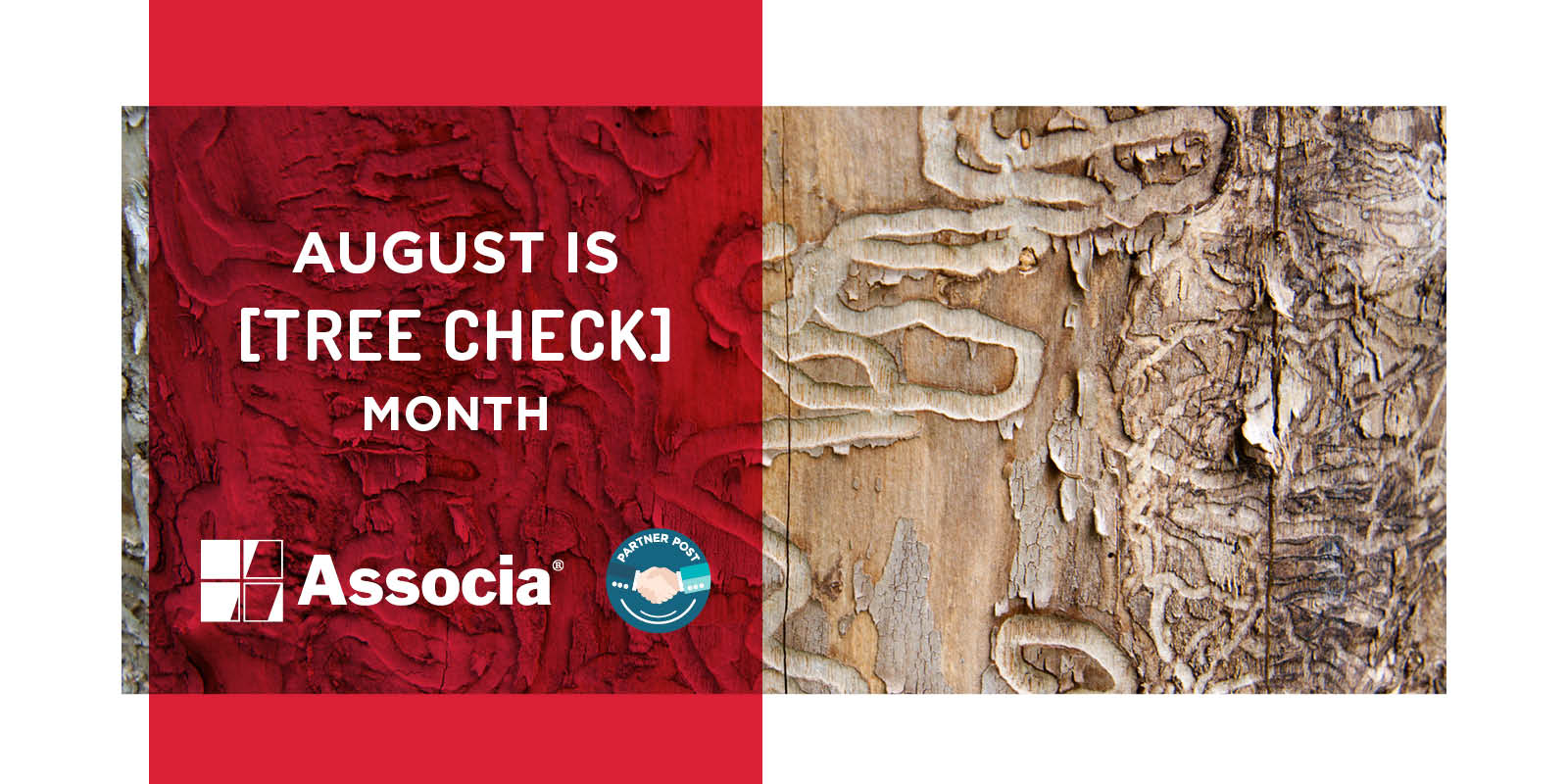 Imagine what the summer heat would feel like without the cooling shade of the trees in your backyard.

August is Tree Check month, according to the Invasive Species Council. This month, take a few minutes to check trees for invasive pests and the damage their larvae leave behind.

An invasive species is one that is non-native and likely to do harm, often displacing and destroying plants or animals. They are the largest threat to native wildlife, ecosystems and, according to Tom Beshoar, a certified arborist at Davey Tree’s St. Louis office, “a considerable threat to urban forests.”

Due to the lack of natural competitors and predators, non-native species often increase in numbers and spread swiftly. Beshoar says the best approaches for dealing with invasive species are early detection and rapid response.

“Detecting invaders quickly, and responding rapidly to eliminate them, is essential to limiting the impact and cost when prevention fails,” Beshoar said. “Plant diverse, native plants and remove invasive plants in your garden.”

It is important to learn which invasive species are in your area, and what actions are being done to manage them. Here are some invasives to look out for in your area:

The spotted lanternfly is the newest invasive on the scene. While it may not yet have been spotted in your state, this invasive plant hopper travels quickly. First discovered in 2014 in Pennsylvania, the bug has also been detected in Delaware, New York and Virginia. Early detection is vital for the protection of several agricultural industries and your trees. Ongoing infestations will need the right management strategies in order to keep populations to a minimum.

By now, you’ve probably heard of the emerald ash borer, often called EAB. It’s an incredibly destructive invasive insect that was first detected in Michigan in 2002. EAB has been detected in 35 states, many of which are part of a national quarantine zone, limiting the movement of all hardwood, firewood, and green wood products, nursery stock, and any plant materials from any ash species in an effort to stop the spread of this beetle.

The gypsy moth is an invasive forest pest from Europe that is one of the most damaging tree defoliators currently in the U.S. They were first introduced in the 1860s by an amateur entomologist in Medford, Massachusetts, and are now well established throughout the United States. They hatch from late April to early May, and the young caterpillars begin feeding on new tree leaves at the same time.

Many cities have implemented control measures to help combat invasive infestations. As a homeowner, however, you are responsible for protecting your own trees from any invasive species.

5 Things to Know About Invasives

Unfortunately, Beshoar says that invasives are here to stay. “Our challenge is to recognize which invasives need to be managed and how to effectively manage them.”

Consult your local tree expert for an invasives check on your property at www.davey.com 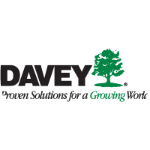 The Davey Tree Expert Company provides research-driven tree services, grounds maintenance and environmental solutions for residential, utility, commercial and environmental partners across North America. As one of the largest employee-owned companies in the U.S., Davey has been dedicated to creating and delivering sustainable solutions for 140 years. Become part of the Davey legacy and apply today. 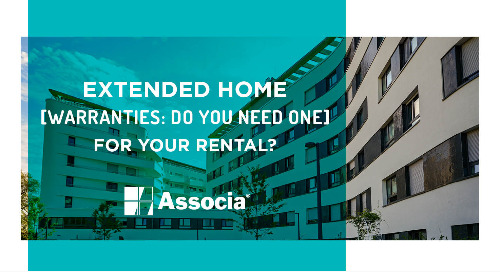 Read on to learn more about extended home warranties, why they exist, and if you need one for your investme... 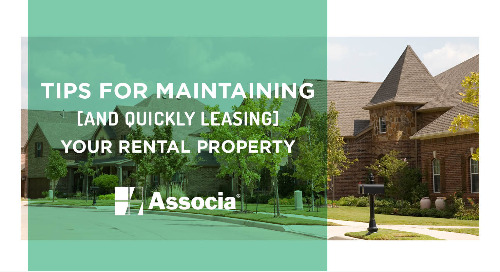 One of the biggest worries for property owners is that their rentals will sit vacant for too long. Read on ... 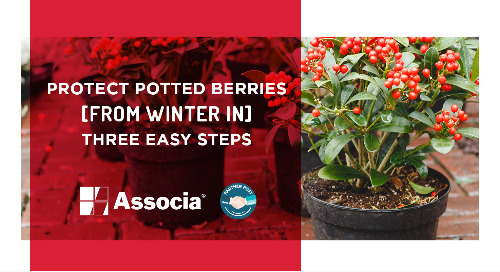 Put berry shrubs to bed and get them ready for next spring. 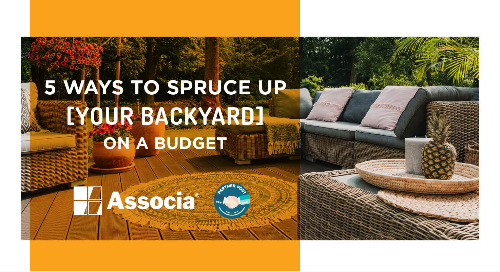 Partner Post: 5 Ways to Spruce Up Your Backyard on a Budget

Here are five easy ways to spruce up your backyard without spending a lot of green. 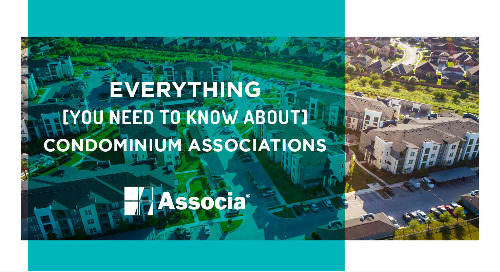 Everything You Need to Know About Condominium Associations

Read this article to learn more about condos and get answers to some of the most frequently asked questions about condominium associations. 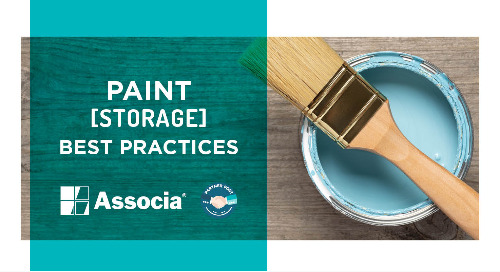 When storing paints before or after a project, it is important to take the temperature at which the product is stored into consideration. 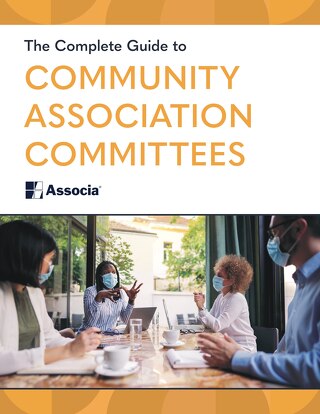 Read this ebook to learn more about committees, their benefits, and more. 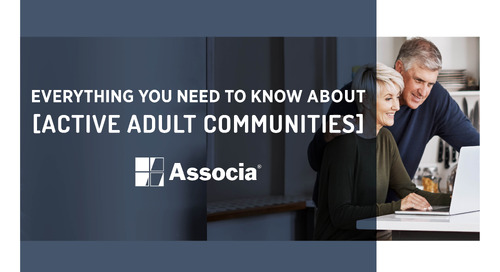 Everything You Need to Know About Active Adult Communities 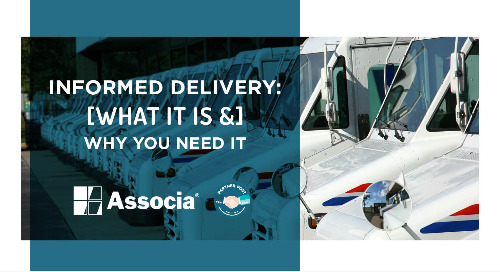 Partner Post: Informed Delivery: What It Is & Why You Need It

A look into the future...of your mailbox!

Read on to learn more about extended home warranties, why they exist, and if you need one for your investment property.

One of the biggest worries for property owners is that their rentals will sit vacant for too long. Read on to learn how to lease it fast. 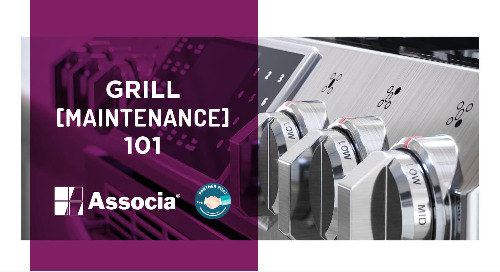 Here are some tips for maintaining both gas and charcoal grills, so you can enjoy what you eat throughout the season and beyond. 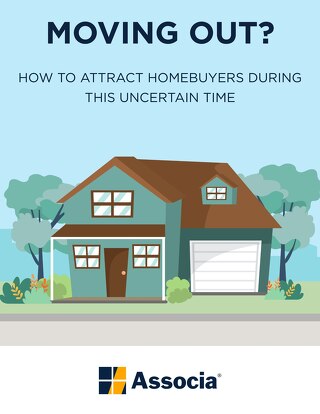 Moving Out? How to Attract Homebuyers During This Uncertain Time

Read this ebook to learn some helpful tips to attract buyers and sell your home during this uncertain time. 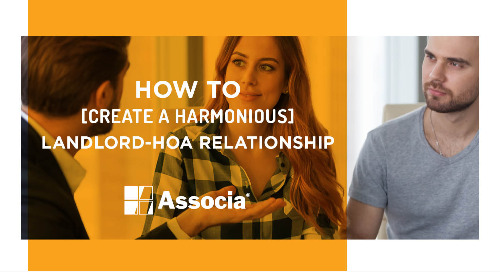 How to Create a Harmonious Landlord-HOA Relationship

While there are many benefits to having a rental property within an HOA, the landlord-HOA relationship can often become strained. Read on to learn how to keep the peace. 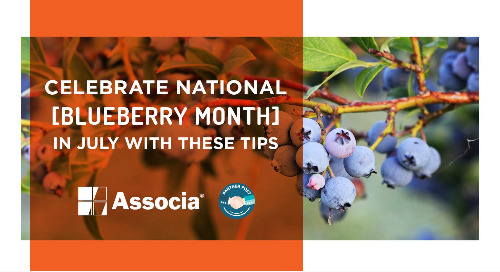 With vibrant hues of blue and sweet flavor, no summer fruit is better known (or better for you) than the blueberry. 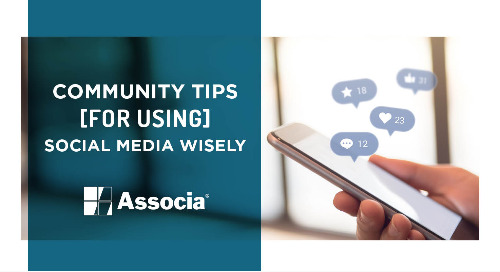 To keep up with the way residents today expect to communicate, communities must consider their social media presence. Here are five expert tips for handling your social media channels wisely. 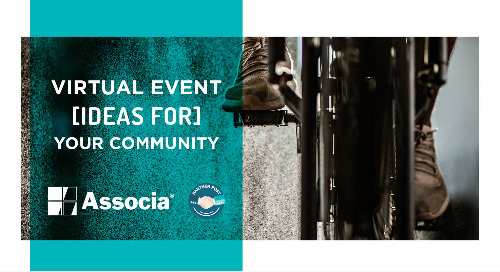 Bring the residents in your community together virtually with these fun event ideas. 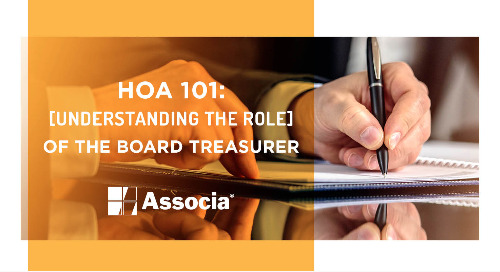 HOA 101: Understanding the Role of the Board Treasurer

Read this article to learn more about the role of the HOA board treasurer. 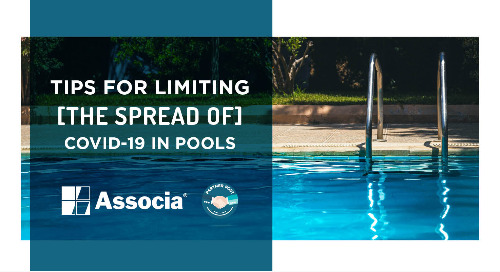 Partner Post: Tips for Limiting the Spread of COVID-19 in Pools

The CDC recommends the following considerations for the safety of those who operate, manage, and use public pools, hot tubs, and water playgrounds—which also are relevant to pools in community associa 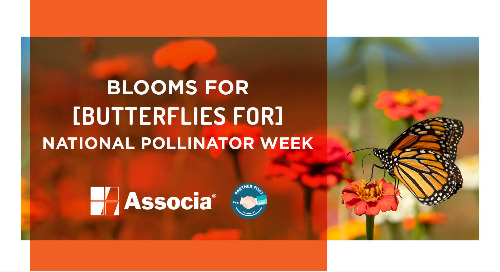 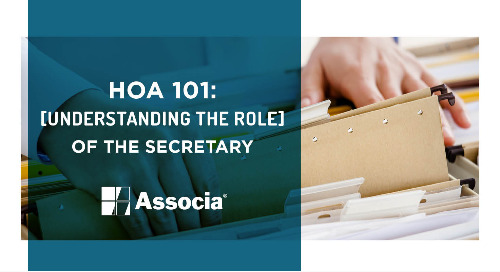 HOA 101: Understanding the Role of the Board Secretary

Read on to learn more about the role of the HOA secretary. 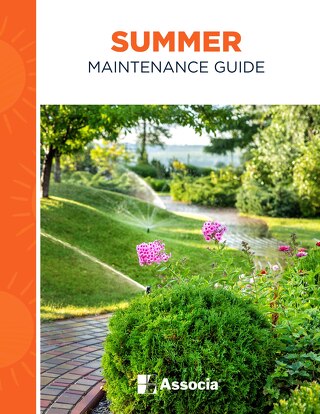 Download now to learn what areas we suggest tackling during the summer to keep your community looking and performing its best all season long.