3 Ways to Balance an Out-of-Control Budget 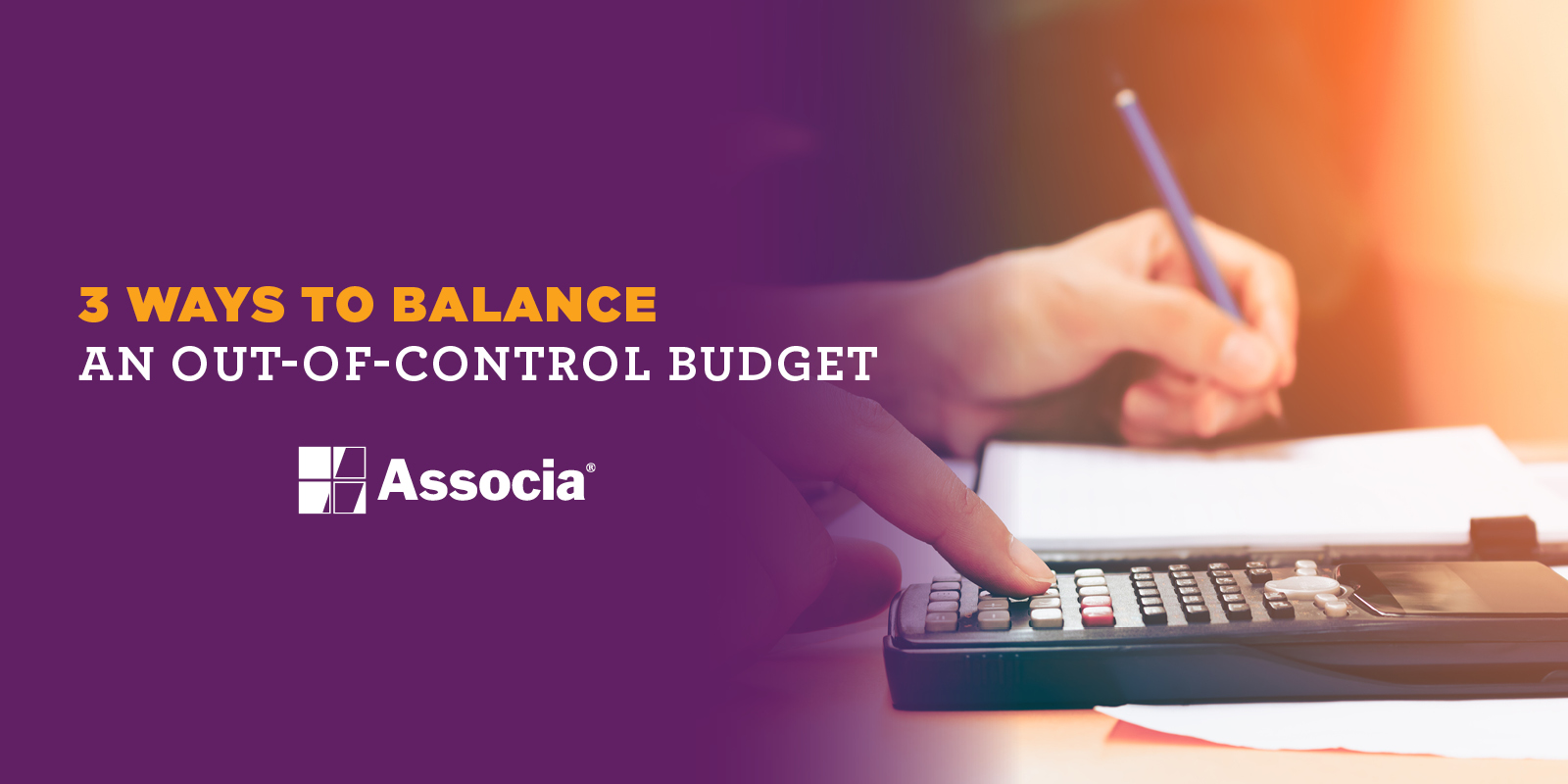 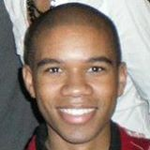 Phillip Pope is the Director of Business Development for <a href="https://www.associaonline.com/locations/community-management-concepts-of-jacksonville">CMC Jacksonville</a>. Shortly after moving into his community, he was elected president of his homeowners’ association in the fall of 2015. His experience leading an association board gave Phillip a solid understanding of views from an operational, board member, and homeowner standpoint to the organization. Phillip graduated from Armstrong State University in Savannah, Georgia, and when he’s not at work, Phillip enjoys his love and passion of 25 years, which is community service. 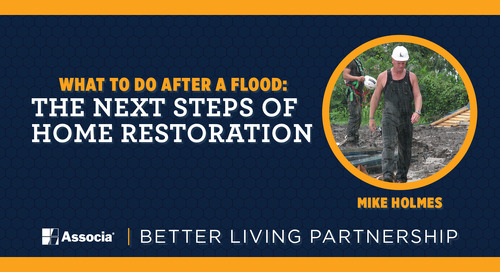 What to do After a Flood: The Next Steps of Home Restoration

Not sure how to handle your home's restoration after the catastrophic flooding from Hurricane Harvey and Hu... 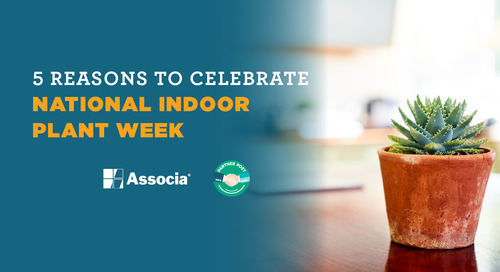 Indoor plants provide a host of benefits beyond sprucing up our space. Find out why you should celebrate in... 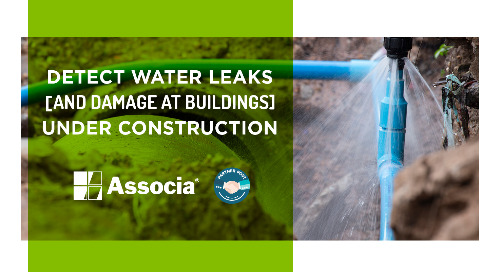 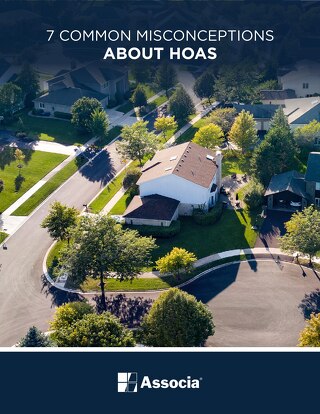 Read this ebook to learn what’s myth versus fact when it comes to living in an HOA. 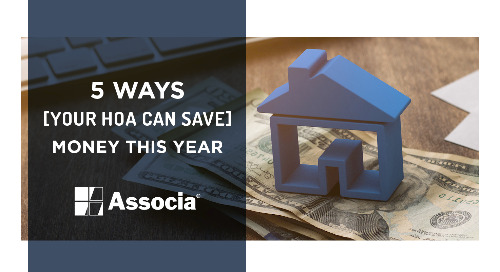 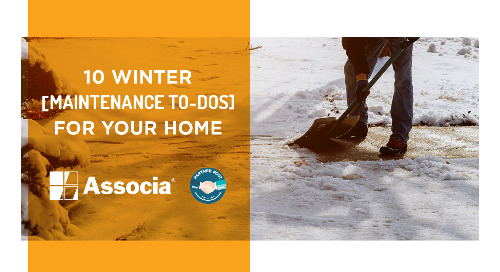 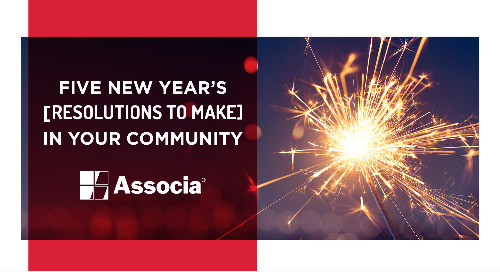 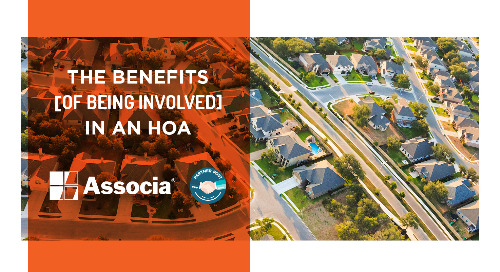 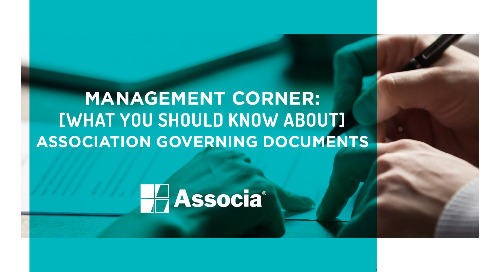 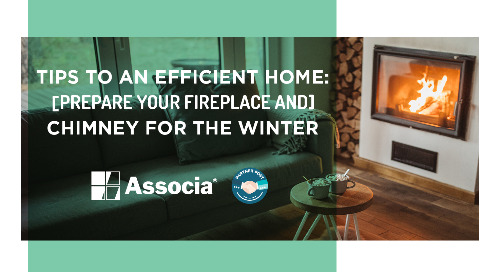 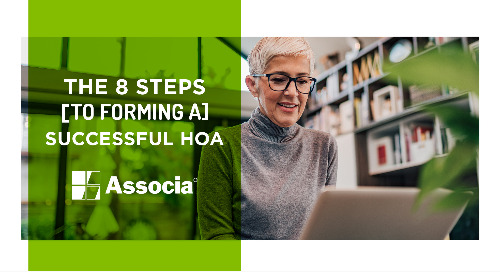 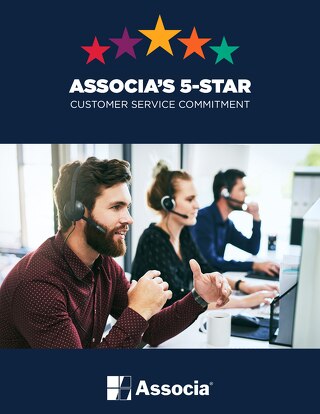 Providing friendly, local service is our hallmark. Associa’s five stars of service are simple but essential to the success of our employees and our clients. 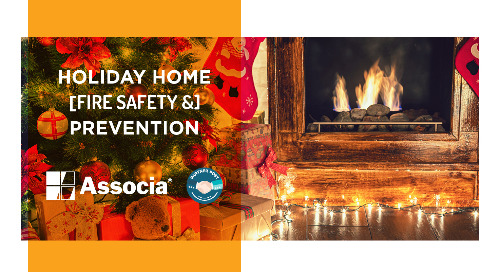 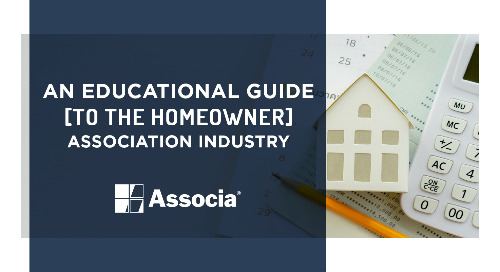 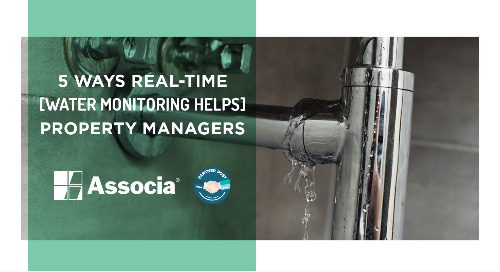 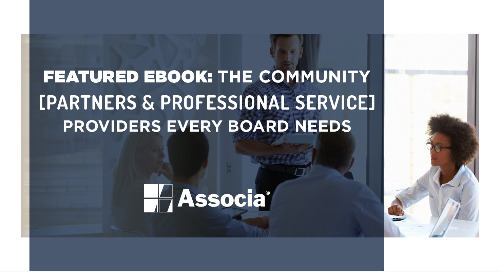 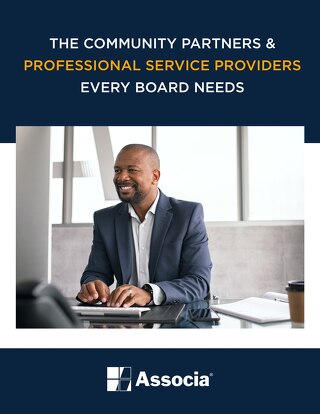 The Community Partners & Professional Service Providers Every Board Needs

In this ebook, we’ll take a deep dive into everything you need to know about professional advisors and service providers. 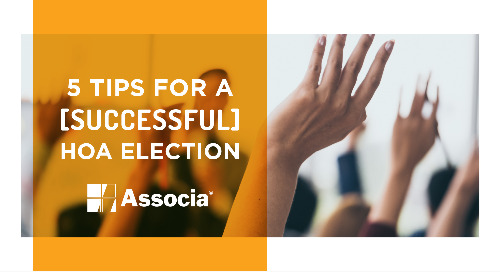 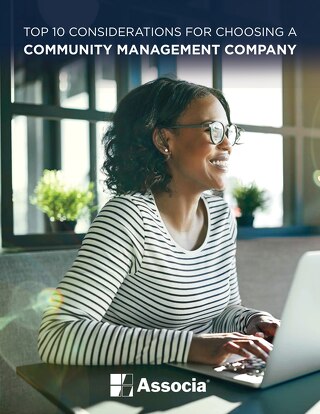 Experienced leaders in the community management industry, we at Associa have identified 10 factors to consider before hiring an HOA management company for your community. 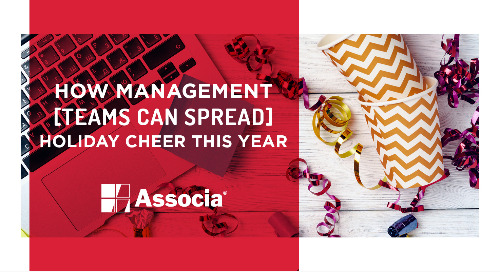 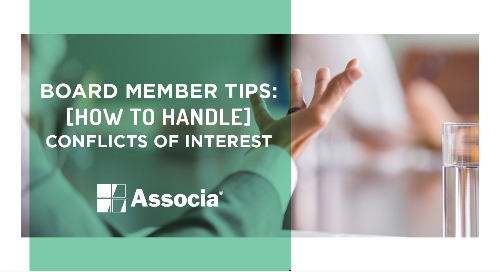