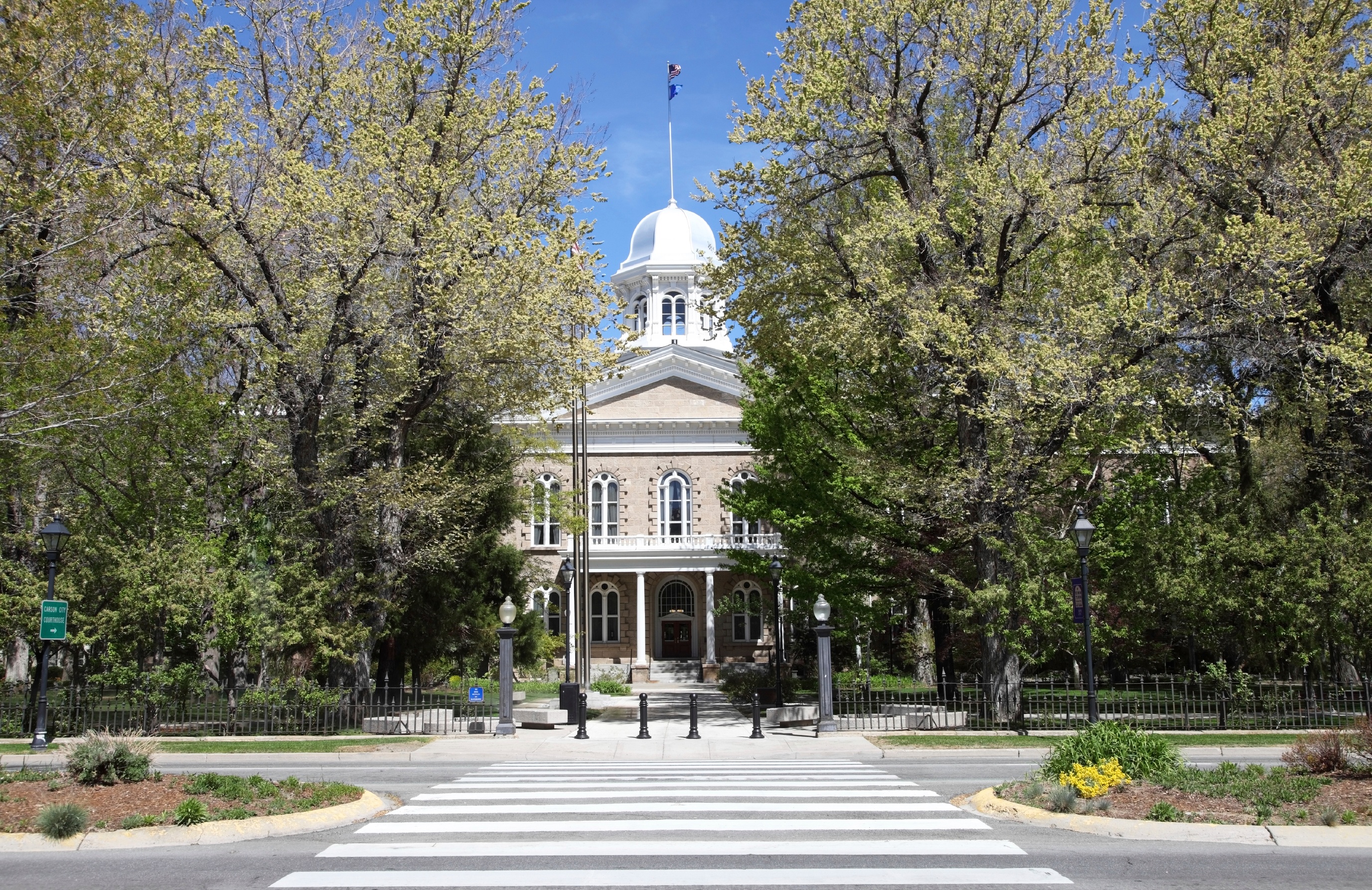 What happens when a unit owner in an association doesn’t or can’t pay their assessments?

This question was at the core of an epic debate in the Nevada Assembly this year. Nevada, like more than 21 other states, has what is called a “Super-Priority Lien” law. The law requires that in the event of a foreclosure the first party to get paid money owed is the association. Such laws were passed to help protect the finances of associations who maintain community amenities, services, insurance and property which enhance the value of all units in the community.

For community association boards the situation presents itself as lenders gaming the system. First, lenders issued mortgages to unqualified buyers. When the buyers were unable to pay the mortgage, lenders refused to foreclose forcing associations to take action. When an association foreclosed lenders did not intervene to protect their stake in the property, which was then wiped out in by the association foreclosure. In other words, lenders who got federal tax payer bailouts refused to pay their fair share to support the communities their policies helped undermine and then sued the same communities so they didn’t have to pay their fair share.

Following the Nevada Supreme Court Ruling, state legislators took up a bill to fix the state’s priority lien to ensure fairness to homeowners and property notice to parties affected by a foreclosure. Ironically, as the bill moved through the legislature, federal officials sided with the lenders. The Federal Housing Finance Agency (FHFA) actively lobbied to overturn the Nevada priority lien statute. They noted that if the priority lien law stands, then FHFA and lenders may opt not to issue federally backed mortgages in the state. Interestingly federal officials did not note that lending still occurs in the 20 other states with priority lien statutes nor did they mention that the concept of priority lien was developed by Fannie Mae more than 20 years ago as a means of protection community associations.

At the end of the day, homeowners won this battle. Nevada passed legislation that updates the priority lien law. The changes add protections for lenders, but protects the rights of all homeowners in a community association by ensuring their ability to collect past due assessments. The battle now shifts to the federal level where FHFA and other regulators may take action to protect banks at the expense of homeowners. Associa, as always, is on the case.