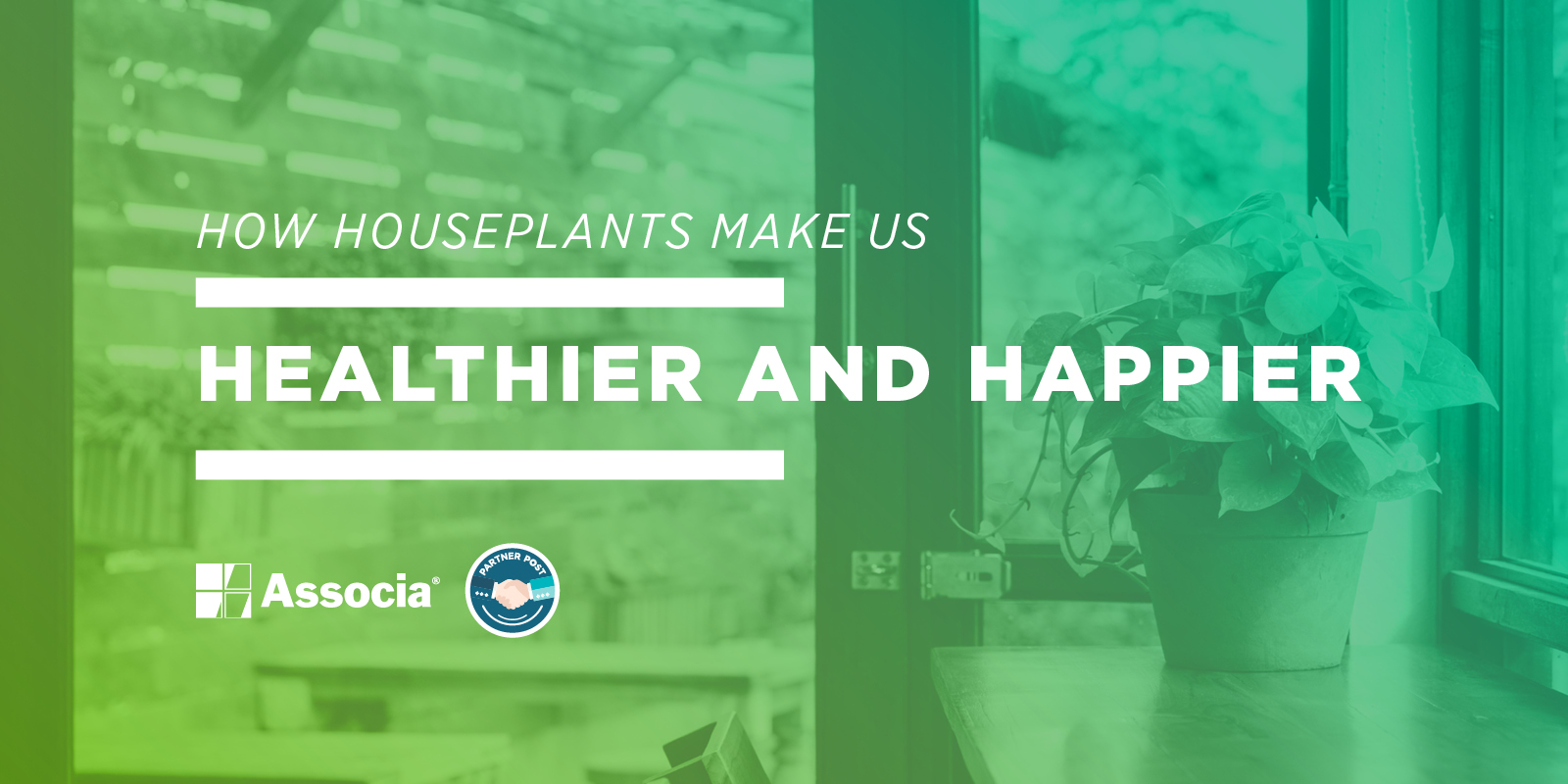 Fight winter blues with a bit of green! Beautiful, easy-care houseplants are the perfect pick-me-ups for our bodies and our minds - according to science.  In fact, several studies point to how plants help prevent the winter doldrums, pick up our moods and keep us feeling healthy all year long.

Adding colorful, mood-boosting houseplants like colorful aglaonema, croton, or nerve plant makes indoor spaces more cheerful and healthier overall. Give spaces a touch of the tropics when it’s cold, gray, and not-so-fun outside to brighten things up.